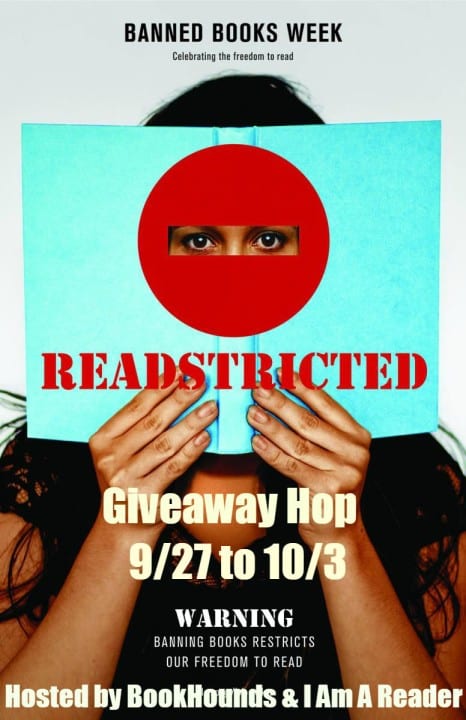 Did you know that in apartheid South Africa Mary Shelley’s Frankenstein was banned? That in the Soviet Union Orwell’s Nineteen Eighty-Four was forbidden? That in Hunan, China, Alice’s Adventures in Wonderland by Lewis Carroll was not permitted reading material? And that to this day, a large number of petitions are put forward for the banning of books, even those that are widely popular, like the Harry Potter series?

For my part, I am focusing on one of my favourite works of literature, one that inspired me to read French literature at university as a young woman: Madame Bovary by Gustave Flaubert.

Madame Bovary was Flaubert’s debut work, and it certainly is a work of art: the writer famously agonised over his manuscript, searching always for le mot juste (the exact word). The story follows Emma Bovary, a doctor’s wife who is highly romantic and longs for more than her provincial life:

At the bottom of her heart, however, she was waiting for something to happen. Like shipwrecked sailors, she turned despairing eyes upon the solitude of her life, seeking afar off some white sail in the mists of the horizon. She did not know what this chance would be, what wind would bring it her, towards what shore it would drive her, if it would be a shallop or a three-decker, laden with anguish or full of bliss to the portholes. But each morning, as she awoke, she hoped it would come that day; she listened to every sound, sprang up with a start, wondered that it did not come; then at sunset, always more saddened, she longed for the morrow.

Emma’s loneliness and longing for glamour and romance drive her into a series of adulterous affairs and finally, when debts mount through her need to live the high life, a painful self-induced death by poisoning.

When the novel was published, serialised in La Revue de Paris in 1856, officials were incensed by what they deemed its ‘obscenity’. In 1857 the owner and printer of La Revue and Flaubert were put on trial for crimes against public morals. Here is a link to a fascinating BBC Radio discussion on the trial: http://www.bbc.co.uk/programmes/b007s1xs.

Interestingly, in 2012 poet Ana Božičević wrote an article for PEN America exploring the attempt to ban Madame Bovary. ‘Flaubert’s painstakingly chosen mots justes are an outrage aux bonnes moeurs, and it is precisely this contrast between the “true/just/right” and the “good” that is on trial: aesthetic clash manifest,’ she writes. Furthermore, she argues that the prosecutor, Pinard, was most affronted by the fact that a woman, Emma, ‘is entirely of desire; and not for the sake of herself, whom she sacrifices, but for the void of desire only’. ‘When women, the stuff of art, take their materiality into the freefall zone of de trop,’ she says, ‘either through imagination or its spectacular fail, Pinard will be there to seek for a person to rule them.

Flaubert and his colleagues were acquitted after only a day in the courtroom (thank goodness for the application of sanity!). Though the trial must have been arduous for Flaubert, his victory was complete when the novel was published in a single volume two months later and very quickly became a bestseller.

Since then, the book has been heralded as one of – if not the – greatest novel of all time; the ‘perfect novel’, according to many. I agree. Each word, each phrase is perfection (Marcel Proust called it ‘grammatical purity’; Vladimir Nabokov, ‘prose doing what poetry is supposed to do’). And yet, this was nearly a book that was quashed into obscurity, which would have been a travesty for literature.

I am giving away a beautiful edition of Madame Bovary from Clothbound Penguin Classics, a truly stunning addition to your bookshelf. Entry is via Rafflecopter below.

a Rafflecopter giveaway
Please head over to the next blog in the hop now. Happy reading! <!– end LinkyTools script –>