How would a pharaoh’s spirit navigate to the glorious afterlife? For ancient Egyptians, the answer was simple: follow the funerary texts, a kind of ‘afterlife guidebook’.

Funerary texts were designed to guide the spirit in his/her journey and they evolved over time.

The earliest funerary texts, of the Old Kingdom (c. 2686–2181 BC), were the Pyramid Texts. These were inscribed in the burial chambers and antechambers of pyramids built for kings. They were spells written in simple hieroglyphs that described the king’s journey. 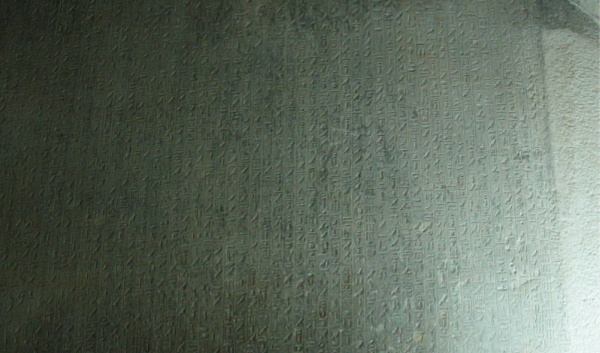 ‘Spell’ is a translation of the word ‘ro’, which can also mean incantation or book chapter. Many prefer the term ‘spell’ to describe these texts because the ancient Egyptians believed in magic and they believed their hieroglyphic script (invented by the god Thoth) was powerful.

The Pyramid Texts were reserved for kings, but by the Middle Kingdom (c. 2040–1782 BC) the texts had evolved into the Coffin Texts, which were accessible to anyone wealthy enough to afford a coffin. The Coffin Texts included more than 1,000 spells that were inscribed and painted on coffins (as well as the walls of tombs, papyri and mummy masks). They included the offering frieze, depicting all the funerary gifts given to the deceased, and the Book of Two Ways, with a map of the Underworld (the ‘two ways’ were the land and water routes leading to the home of Osiris). 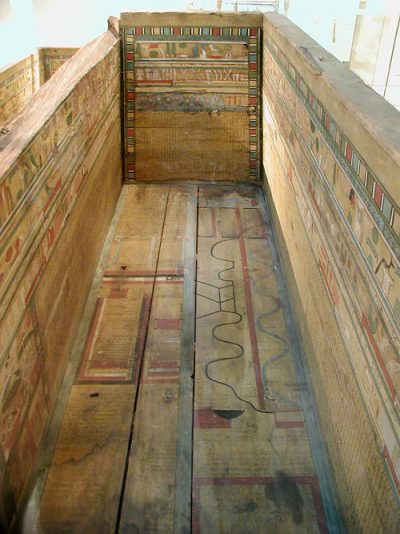 By the New Kingdom (c. 1570–1070 BC), funerary texts were in vogue. There was the Amduat (or That Which Is in the Afterworld), the Book of Gates, the Book of Caverns, the Book of the Earth, the Enigmatic Book of the Netherworld (found in the tomb of Tutankhamun) and the Litany of Re, among others.

Most notable is the Book of Emerging Forth into the Light, commonly known as the Book of the Dead. The spells in the book were written on papyrus, coffins, mummy shrouds and tomb walls and often had colourful illustrations depicting the deceased and their journey into the beyond. These spells were a mixture of old ones from the Pyramid and Coffin Texts and new compositions, and they contained detailed instructions for the funeral rites along with a wealth of information about the Underworld. 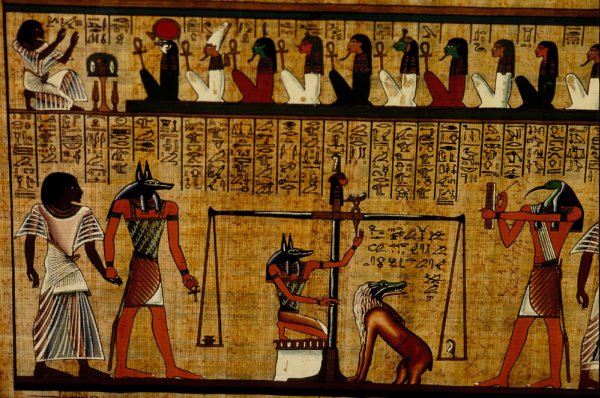 Book of the Dead, papyrus of Hunefer

Historians have found 200 spells to date. Each Book of the Dead contained a unique mix of spells selected from those available; thus no definitive single source for the spells exists. Because producing a Book of the Dead was very expensive – the cost of the scribes, artists and papyrus (one book is 40 metres long!) – it was the royals and the rich who had their own book, mostly the men. 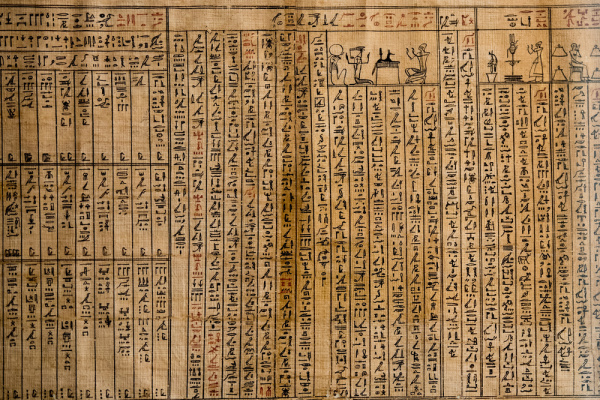 Hieroglyphs from the Book of the Dead

It is thought that the last Book of the Dead, a simplified version known as the Books of Breathing, was written in the 2nd century AD, after the Temple of Philae was closed and the ancient Egyptian religion effectively ended. When the Book of the Dead was discovered in more recent history, it was initially thought that it was a religious text like the Bible, but then came the Egyptologists of the 19th century and the seminal work of Jean-François Champollion, who first translated hieroglyphs.

Today, the Book of the Dead and the earlier funerary texts tell us a great deal about the beliefs of the ancient Egyptians and their traditions. Research continues into the many texts held in museum collections around the world, and of course with exciting excavations ongoing, we may hope to find further spells and learn more still about the time of the pharaohs.