Did the ancient civilisations have similar deities?

My novel The Echoes of Love references deities from the Romans; Aphrodite’s Tears draws strongly on the mythology of the Ancient Greeks; Song of the Nile is influenced by the rich history of Ancient Egypt. These mighty civilisations had many mighty gods and goddesses. But was each set of deities unique, or can we find overlap?

The end of the Ancient Egyptian civilisation came when Alexander the Great – a Macedonian Greek – invaded Egypt in 332 BC. Following this, Egypt was ruled by pharaohs of Greek heritage (the Ptolemaic dynasty), until the Romans conquered Egypt in 30 BC. The Greeks and Romans took on elements of the Egyptian culture; Cleopatra VII, for example, the last Ptolemaic ruler, worshipped the traditional Egyptian deities of Osiris, Isis and Horus. But the very old Egyptian religion was not the basis for the Ancient Greek and Roman religions: these had already been developing for centuries by that point.

Still, we can see a good deal of overlap between the pantheons of gods. Some of this will have been the result of humankind’s natural tendency to seek guidance and protection in certain forms, such as a mother deity, a deity devoted to war, a deity for love, etc. But certainly cross-cultural exchange over the ages influenced the development of the Ancient Greek and Roman religions – most notably, the Romans borrowed heavily from the Greeks in the designated roles of their deities.

Here is an interpretation of how we can match up major deities from the Egyptian, Greek and Roman religions according to their roles. The Greek and Roman pantheons are far more closely aligned, but we can also see interesting overlaps with the far older Egyptian pantheon.

Osiris, Anubis and Horus, Valley of the Kings, Luxor, Egypt 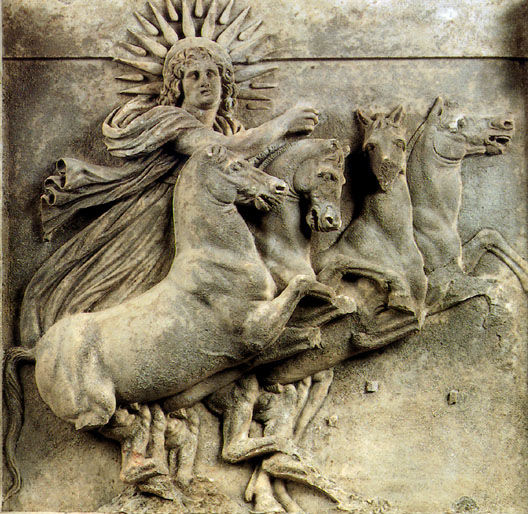 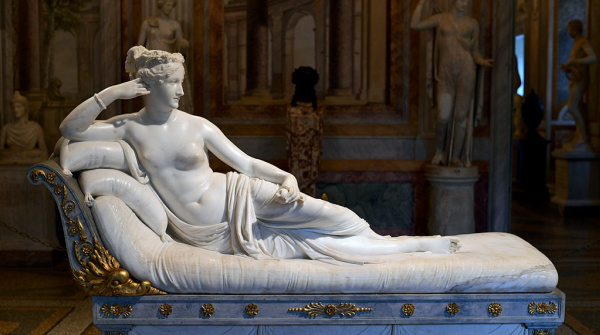 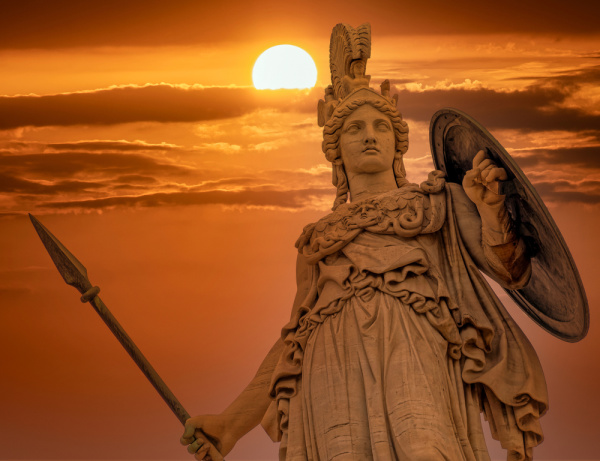 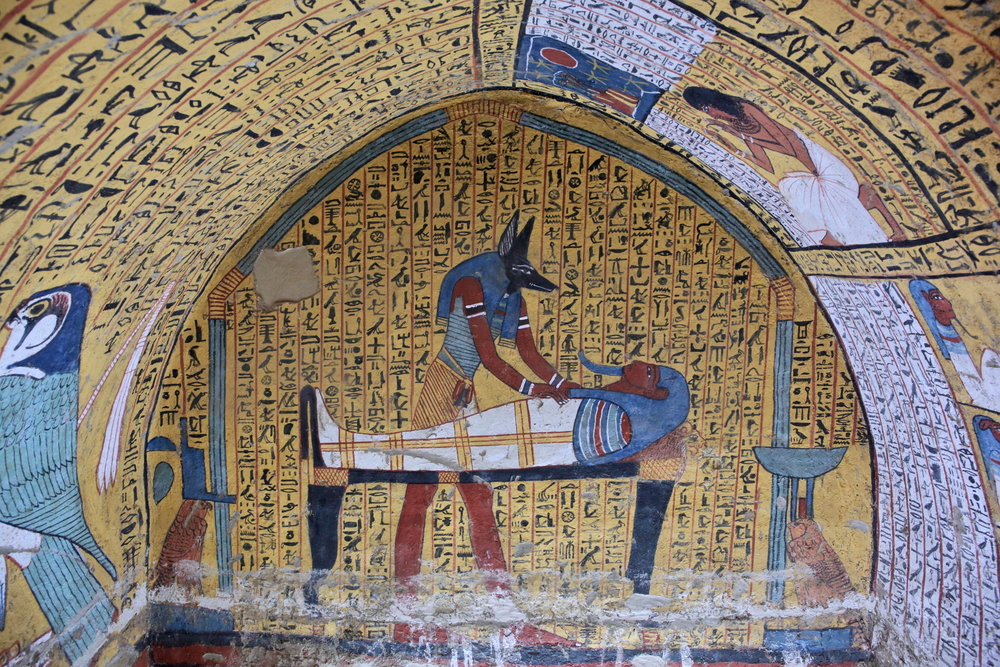 Anubis with the mummy of a pharaoh, Valley of the Kings 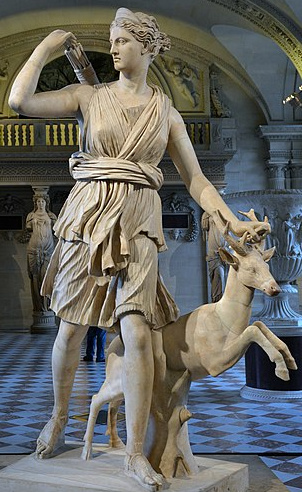 ‘Diana of Versailles’ or ‘Artemis, Goddess of the Hunt’, the Louvre, Paris