Research has shown that men are less keen to read books by women. Why? And is this a helpful attitude? 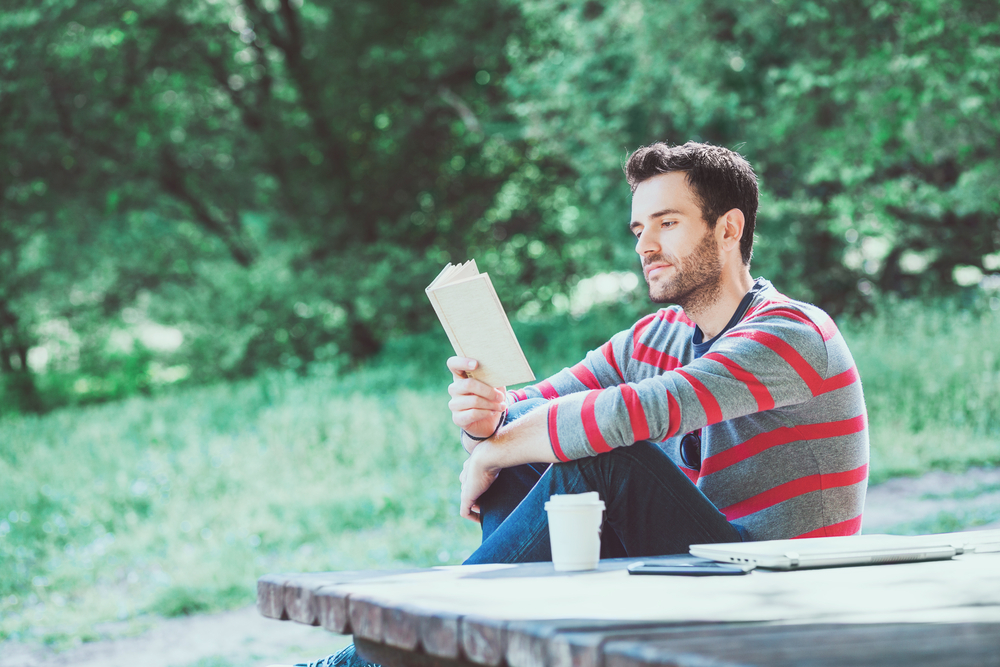 When I was a child, I read the novel Kim by Rudyard Kipling. It’s the story of a thirteen-year-old boy and his experiences growing up in 19th-century India. A little into my teens, I read Oliver Twist by Charles Dickens, the story of an orphan brought into a criminal gang in London, also in the 19th century.

I loved both of these books for the writing and particularly the characterisation and vividly described settings. Both books featured a male protagonist and a male-dominated cast; both books were written by men.

In my later teens, I developed a love for romance stories. I read the works of the Bronte sisters and loved Jane Eyre. These were novels with female protagonists written by women – women who, I learned, when they published their books used male pseudonyms to ensure they would be taken seriously in a man’s world.

Then I discovered The Far Pavilions by MM Kaye, the story of an English officer during the British Raj. A book predominately about a man (and his childhood), but written by a woman. A woman who, I noted, chose to publish with her initials rather than her full name, Mary Margaret, which would identify her at once as female.

No doubt you can see the question that began forming in my mind. While a female reader would read a book by a male (and about a male), would a male reader read a book by a female, and would they only do so if the writer’s gender was not overtly clear?

This was a question explored recently in an article published in the Guardian newspaper entitled, ‘Why do so few men read books by women?’ (Written, interestingly, by a woman who opted to be credited by her initials rather than her full name – MA Sieghart.)

Recent research by Neilson in the UK has brought to light illuminating data. Comparing the top ten bestselling authors:

Even in non-fiction, there is a discrepancy. According to the research, ‘Women are 65% more likely to read a nonfiction book by the opposite sex than men are.’

Perhaps, you may think, the reason that fewer men read books by women is because women write romance. True, some of us do. But in fact, do men not need romance? Have they nothing to learn about life, love, sexuality, emotional connection, relationships – and, most importantly, the female experience and psyche?

As Mary Ann Sieghart writes in the article (yes, I will use her full name, because I respect her as a writer and a female):

Men can gain a huge amount from broadening their minds and their tastes. Just because a book is written by a woman or is about women doesn’t mean it has nothing to offer them. It opens their eyes to what it’s like to live as a woman in the world, the first step to learning empathy. And it may help to burst the bubble many men have been inadvertently living in, allowing new thoughts and insights to germinate. Isn’t that what the arts are for?