'To me, romance is reality. Romance – love – is everywhere, playing out all around us every day. Reading a romance novel isn’t indulging in a flight of fantasy; it’s reading about something real, and beautiful, and within your own reach in life...' 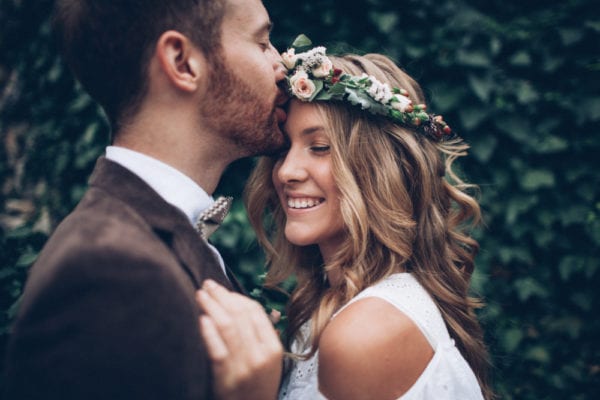 In publishing, books are categorised in genres: science fiction, thriller, mystery, historical, romance, fantasy and so on. This is purely for the purposes of marketing: the publisher wants to know how to package the book, in terms of marketing copy and cover, in such a way that the reader will know what to expect. In reality, though, few books fit neatly into just one genre.

Take the Outlander series by Diana Gabaldon. The author did not set out to write a book to fit into a genre; she simply challenged herself to write a book, and to see whether she found that an enjoyable experience. The very successful result, Outlander, is ‘multi-genre’; it is historical but also fantasy, adventure but with plenty of romance.

In fact, Outlander won the Romance Writers of America’s RITA Award for Best Romance of 1991. Yet, some argue the novel does not quite fit the conventions of the romance genre, largely because the love story between Jamie and Claire in the book isn’t everything; there is so much more of importance besides. On her website, Diana Gabaldon writes, ‘You want to know how many times I’ve heard “You can’t do THAT in a romance!”’ And yet she does, to great effect.

My own novels fit into the romance genre; but some of them are historical novels as well, set in a time gone by. The fact that the time gone by is fairly recent – the 1950s for Indiscretion; the 1970s for Aphrodite’s Tears – does not fit neatly into genre classifications. According to some reviewers, ‘contemporary fiction’ is set in the current or very recent past, while ‘historical fiction’ is set in any era up to 1950 – leaving an obvious gap for my books.

Setting aside the era, the romance aspect of fiction can also provoke discussion with relation to genre. Is romantic fiction by nature also fantasy? Or is romance, in fact, grounded in realism? 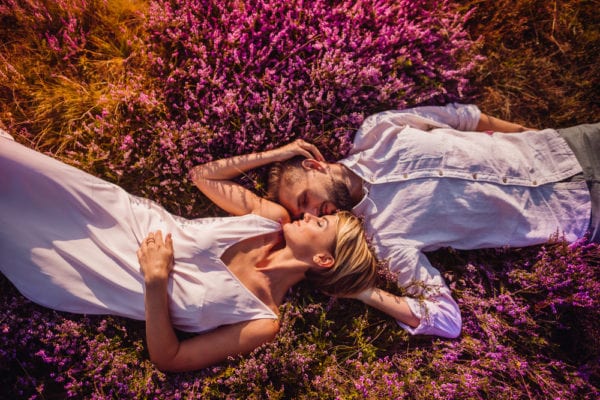 Film screenwriter Richard Curtis touched on this question when he spoke at the Cheltenham Festival. Curtis, who is the man behind the romantic comedies Four Weddings and a Funeral, Notting Hill, Bridget Jones’s Diary and Love Actually, said of the latter that it has been ‘criticised as unrealistic’. Yet, Curtis pointed out, ‘If he had made a movie about a man kidnapping a woman and chaining her to a radiator for five years it would be judged “searingly realistic”… [M]ore people are in love, not chaining people to radiators.’ (Source)

To me, romance is reality. Romance – love – is everywhere, playing out all around us every day. Reading a romance novel isn’t indulging in a flight of fantasy; it’s reading about something real, and beautiful, and within your own reach in life.

Ultimately, Diana Gabaldon decides, ‘I don’t like genre labels in the first place; I would much rather have my books taken on their own terms.’ I agree. In a sense, all novels fit into just one category: stories about our world; about truth and connection; about journeys and learning and time; about people and the full spectrum of human emotion. As Tahir Shah wrote in his book In Arabian Nights, ‘Stories are a communal currency of humanity.’