My grandmother was a well-known feminist who taught me that women can do anything. Naturally, then, the heroines of my novels are strong, independent and bold... 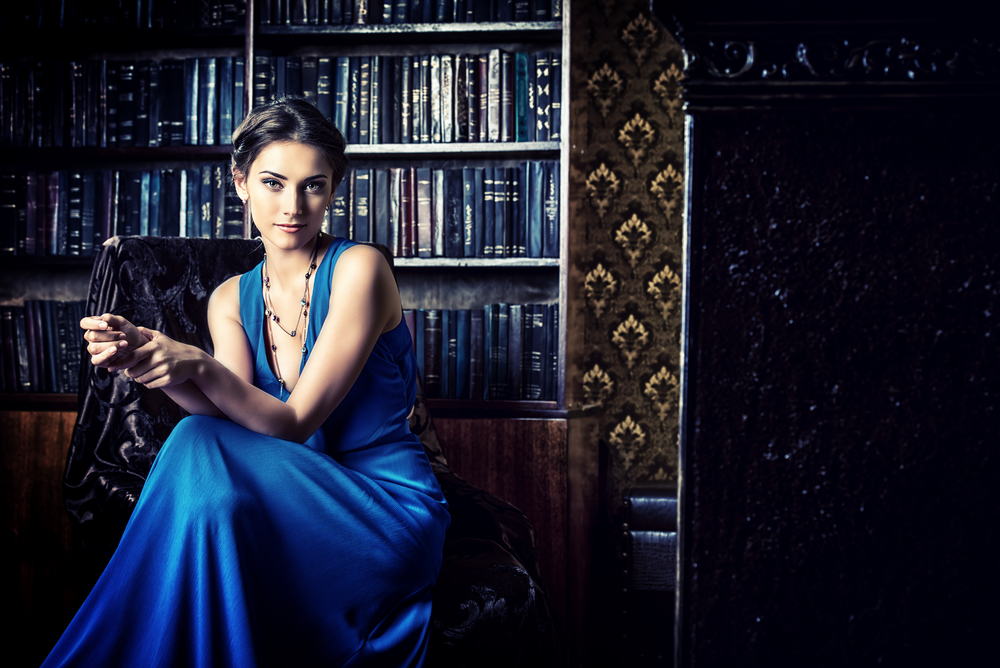 I am no bird; and no net ensnares me: I am a free human being with an independent will.

So says Jane Eyre, the enduring heroine of the eponymous novel by Charlotte Brontë.

A woman must be free. Independent. In possession of an indomitable will. These are fundamental truths that I came to know at an early age.

My grandmother, Ester Fanous, was a well-known feminist in Egypt. She was one of the founders of the New Woman Society and she helped to found the Women’s Wafd Central Committee in 1920. I learnt from her that a woman can stand up to be counted among men; I learnt from her to be a strong woman.

Of course, then, when I came to write about women, to write into being heroines from my own imagination, they were not going to be meek, quiet little souls who deferred to masculine force. No, I knew I must write women who stood as equals with men – heroines who would challenge the heroes and demand their respect; who would be confident enough to show their worth in ‘a man’s world’.

To date, I have published seven novels, and in each the heroine is an independent woman:

Coral, in Burning Embers, owns and runs her own sisal plantation in Kenya, and is a professional photographer.

Venetia, in The Echoes of Love, is an architect who has made a name for herself in Venice restoring mosaics and murals.

Alexandra in Indiscretion, Luz in Masquerade and Luna in Legacy (my Andalucian Nights trilogy) are writers. Luz is hired to write a biography of a famous artist. Luna is hired as an investigative journalist, working undercover. 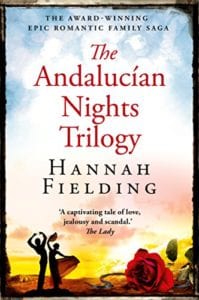 The Andalucian Nights trilogy: available to buy from my shop

Oriel, in Aphrodite’s Tears, is an archaeologist commissioned to oversee the exploration of an underwater wreck.

Catriona, in Concerto, is a respected music therapist hired to help a pianist composer who has lost his sight in an accident.

These are women who have built impressive careers through education, hard work and dedication. In each novel, the heroine falls in love, and this takes her on an emotional journey; but love will not change her independent nature and the importance she attaches to being her own person with her own ambitions.

And should she face obstacles in her path? The very suggestion that, as a woman, she cannot do this, should not do that? Then, as the following passage from Aphrodite’s Tears illustrates, the heroine will carry on regardless:

As a young girl, Oriel had spent many nights under her bedcovers with a torch, reading about the lost civilizations of the past, intrepid explorers and their tales of derring-do, imagining what it might be like to be a heroic adventurer who could travel back in time and experience those worlds for herself. Her mother was conventional down to her bones and although she had been proud that Oriel had secured a place at Cambridge, she was nevertheless alarmed at her choice of profession. Muriel Anderson had looked at her daughter with a slightly dismayed expression. ‘Are there any lady archaeologists, darling? Isn’t that what men usually do?’ From that day onwards, Oriel had been even more determined to follow her own star.

‘If there is a book you want to read, but it hasn’t been written yet, then you must write it,’ said Toni Morrison. That is why I write stories in which the heroines follow their own star – because those are the only kind of stories I want to read: inspiring and empowering.