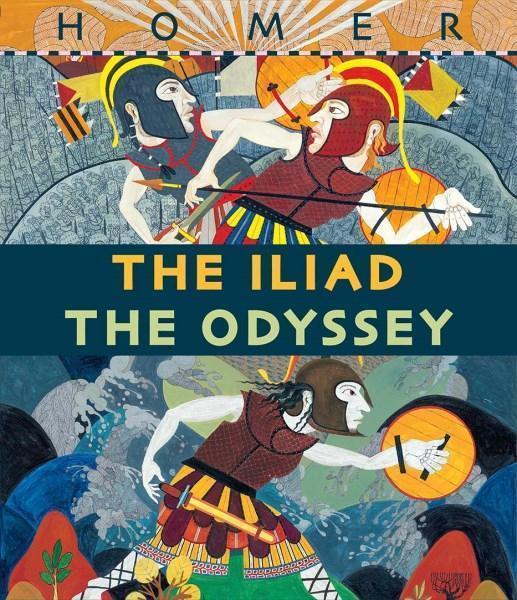 “There is the heat of Love, the pulsing rush of Longing, the lover’s whisper, irresistible – magic to make the sanest man go mad.”

So reads the epigraph of my new novel, Aphrodite’s Tears. As the book title suggests, mythology is a key inspiration; hence I chose this quotation from The Iliad by Homer. This epic poem, along with its sequel, The Odyssey, is one of the key literary sources for Greek mythology. Know Homer’s The Iliad and The Odyssey, and you know the foundation for many of the classic stories of Greek mythology that are told still to this day.

First, who was this Homer? This is not as simple a question to answer as you may expect. In fact, it’s a scholarly question much debated through the ages, known as the Homeric Question. Given that The Iliad and The Odyssey were written in the late 8th or early 7th century BC, it’s understandable that who exactly Homer was isn’t crystal clear. Some believe the poems grew out of an oral tradition; some believe they were authored by multiple people; some believe they were indeed written by one man, Homer. Ancient biographies of this man paint an interesting picture: he was blind, he was the son of a nymph, he was a wondering bard and he died by drowning in mud when he was unable to solve a riddle posed to him by some fishermen…

Scholars may not agree on the origin of the works, but they do agree that The Iliad and The Odyssey have been vastly influential. In fact, these two epic poems are the earliest works of Greek literature and thus the cornerstones of all that followed. As the philosopher Plato put it, it was Homer who ‘taught Greece’. The Homeric epics have played an important role in shaping Western civilisation, and their influence can be found to this day in everything from literature and art to music, movies and plays.

Central to Homer’s works is the idea of heroism. The Iliad tells the story of the ten-day siege of Troy during the Trojan War waged between the Greeks and the Trojans. The main character is the hero Achilles, son of a mortal man and a sea nymph, and a mighty warrior (although he has one weak point, his heel, by which his mother held him in infancy as she plunged him into the River Styx in an attempt to make him immortal).

Also prominent in The Iliad are Helen and Paris. When Paris, prince of Troy, judges the goddess Aphrodite to be the most beautiful, she rewards him with Helen, wife of the king of Sparta and the most beautiful mortal woman in the world. Troy goes ahead and claims his prize by abducting Helen, thereby inciting the Trojan War.

Along with Aphrodite, plenty of other Greek gods and goddesses feature in The Iliad. Athena, for example, supports Achilles and Odysseus, the king of Ithica who joins the Greek forces. Odysseus becomes the central figure in the next poem, The Odyssey.

The Odyssey picks up the story after The Iliad, following Odysseus on his voyage home after the fall of Troy to his wife Penelope and his son Telemachus. It’s a very perilous sea journey spanning a good ten years, and along the way Odysseus encounters all kinds of challenges: Calypso the nymph, who imprisons him on her island; the Cyclops, who eats some of his men; Circe the witch, who turns some of his crew to pigs; the sea monster Scylla, who has six heads; the Sirens, who would sing the sailors to their doom; not to mention Poseidon, god of the sea, who is determined to thwart Odysseus with storm after storm after the hero blinds the Cyclops (who happened to be Poseidon’s son).

Meanwhile, back home Penelope has problems of her own. With Odysseus gone for so many years, more than one hundred suitors are clamouring to take his place as Penelope’s husband and the ruler of Ithica. She tells them she cannot remarry until she has finished making a shroud for Odysseus’ father… and then each night she carefully unravels the day’s weaving, to slow the passage of time.

As you can see, these are action-packed, colourful and emotional stories. It is no wonder they have stood the test of time and inspired so many people over the years, myself included.

These books may be shelved in the children’s section of a bookstore, but they are not only for children. As Charles Dickens put it, “it is a matter of grave importance that fairy tales should be respected…” – and legends too, I would add.