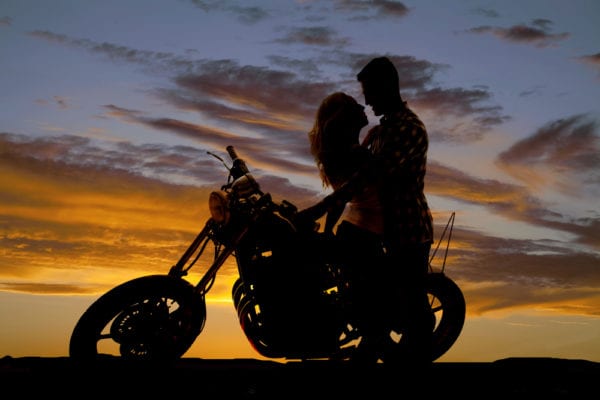 In my latest book, Legacy, the heroine Luna is a scientist, with a first-class honours degree in Molecular Biology from Princeton, followed by a PhD in Science Communication. She’s bold, inquisitive, rigorous, sensible, logical – the perfect candidate to write an exposé of a cancer-treatment clinic.

But what Luna is not is experienced in is matters of the heart and in following the call of her own soul. Being thrust from her safe, ordered world in Manhattan, New York, to impassioned, colourful Cadiz, Andalucía, is shock enough. But then she gets to know the man she has been sent to expose: Dr Rodrigo Rueda de Calderón – eminent physician, innovator, pioneer, and incredibly attractive flamenco musician.

Until this point in her life, Luna has never had cause to realise how innocent and sheltered her life has been, and how devoid of passion. Rodrigo (Ruy) is determined, however, to educate her.

It was such fun to write exchanges between these characters, one trying to maintain her cool, calm exterior and some semblance of being in control of her emotions, the other roguishly opening the door to a whole new world of sensation and liberation.

One of my favourite scenes in the book involves a wild ride – on a motorcycle. (Not just any motorcycle; for enthusiasts, it is a Ducati GT 1000 SportClassic in flaming red.) When it comes to riding, Luna is completely uninitiated. A protest spills from her lips: ‘I could never get on one of those things. Anyhow, I’m wearing a skirt.’ Ruy’s responds as follows:

His eyes moved over her in mischievous appreciation, his teeth flashing white as he grinned at her. ‘Your skirt is short enough, you’ll be able to straddle the bike without needing to lift it an inch.’

Luna is not convinced. She likes feeling in control, and being on the back of someone’s motorbike represents the complete opposite. But Ruy’s not about to let her fear hold her back: taking matters into his own hands, he lifts her up and sits her on the back seat of the motorcycle before straddling it himself. Then, ordering her to hold on tight, he pulls away.

Here’s a peek of what happens next:

Her pulse seemed to race out of control when she put her arms around him, her heart pounding as she pressed herself against his muscled back. Her hands rested at the base of his stomach, heralding the first swirling of physical arousal that could be heading in only one direction. She dared not move her fingers in case they slipped unintentionally over that part of him that had intrigued and fascinated her ever since the day on the beach when she had seen it outlined against his tight compression shorts, which, incidentally, had not compressed anything – the reverse if anything: the imprint had been quite flagrant.

Her body was getting tenser by the minute. The cool night air caressed her burning skin, creeping under her cotton top and caressing her bare thighs. A shiver of excitement slid through her.

The scene carries on, the sexual tension between Luna and Ruy building as they fly through the night, exhilarated and achingly close.

In his famous book Zen and the Art of Motorcycle Maintenance, Robert M. Pirsig writes:

In a car you’re always in a compartment, and because you’re used to it you don’t realize that through that car window everything you see is just more TV. You’re a passive observer and it is all moving by you boringly in a frame. On a cycle the frame is gone. You’re completely in contact with it all. You’re in the scene, not just watching it anymore, and the sense of presence is overwhelming.

That sense of presence is exactly what I wanted to achieve in this scene. There is no escape from the attraction between them, no taking a step back to make a logical, scientific appraisal: Ruy and Luna are locked into the moment, really living it, flooded with sensation.

Motorcycle enthusiasts have a saying: ‘Four wheels move the body. Two wheels move the soul.’ In Legacy, the motorbike is a vehicle – literally and figuratively – for moving the soul; for bringing Luna and Ruy together and obliterating the sensible, logical boundary between them.

As for what happens next… well, I wouldn’t want to spoil it for you, but suffice it to say that the collisions of souls creates heat.

Have I whetted you appetite? To read the rest of this scene, pick up a copy of Legacy, just £2.48/$3 in ebook format.