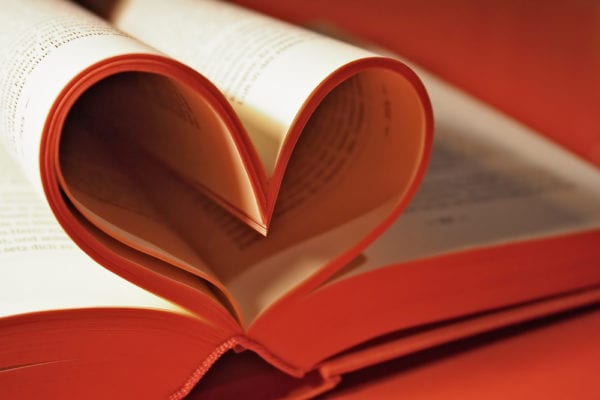 It’s no secret that there is a stigma attached to romance novels. They’re unrealistic, they’re cheesy, they’re silly, they’re cringe-worthy, they’re formulaic, they’re not ‘proper’ literature… these, and many more, accusations are levelled at romance books.

For the reader, this means having to push through any sense of embarrassment or shame and ‘own’ their reading preference. For the writer, this means making the brave choice to write romance even though it may earn her – or him – less respect than writing in any other genre.

‘Book-publishing’s naughty secret’ was the teaser headline of an article in The Economist (from which the reader is presumably meant to deduce that it is ‘naughty’ to read romances and if you do so you should keep it a secret). The article cites literary snobbism as a reason for the stigmatisation of romance novels, but also ‘old-fashioned sexism’, because ‘Romance—along with any other genre of book that deals with strong emotions including grief, revenge and loss—appeals disproportionately to women’.

Writer Donn Saylor penned a piece for the Barnes and Noble blog entitled ‘Why I am a dude who proudly reads romance’. In his article he describes how disguising the romance novel he was reading while out and about had ‘become a mission for (him)’, until he realised it was time to let go of the shame and embarrassment and be honest about who he was and what he liked to read. ‘In the end,’ he writes, ‘romance novels are no more for women only than thrillers are only for men, or Harry Potter is only for children.’

And why shouldn’t men write romance too? In fact, plenty of men do write romance, but not always openly and proudly. Rewind the clock and classic female novelists like Mary Ann Evans and the Brontë sisters published under male pen names to conceal their gender (George Eliot and Currer, Ellis and Acton Bell). Today, a male romance novelist may feel the need to publish under a female pseudonym.

Ultimately, why should anyone need to feel discomfort over being a romantic at heart? As Hal David so eloquently wrote in his lyrics for Burt Bacharach:

What the world needs now is love, sweet love
It’s the only thing that there’s just too little of.

* Thank you to my reader TREKnRay for inspiring this article by sharing this statistic.

This looks like what I read only the statistics were slightly different.
Thanks for posting this.