'Darling, sweetheart, my love, baby, honey – these are not empty words, but words to be treasured, imbued with passion and feeling and meaning...' 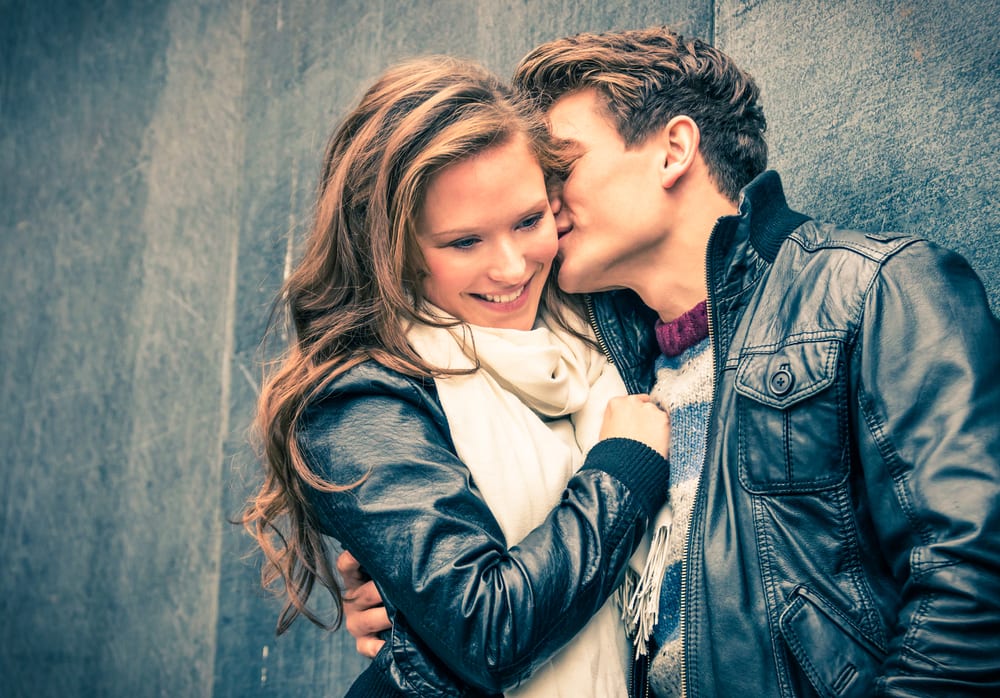 It was a poet, Edwin Coller, who first coined the term ‘sweet nothings’ in his tribute to ‘Black Sir Ralph: An Essex Legend’ back in 1876. He wrote:

As low he bends over her he loves so dear

To whisper some sweet nothing in her ear

Since then, ‘sweet nothings’ has come to mean words of affection exchanged by lovers. ‘Nothings’ encapsulates the fact that these words often flow off the tongue with little thought and may lack meaning for anyone outside of the couple who overhears. But are these words ‘nothing’?

Darling, sweetheart, my love, baby, honey – these are not empty words, but words to be treasured. They are a way to say ‘I love you’ a hundred times a day. These words aren’t nothing, I think they’re something, imbued with passion and feeling and meaning.

Sweet nothings evolve into a private language between a couple. In my novel Aphrodite’s Tears, for example, Damian often calls Oriel Calypso, after the ocean nymph from Greek mythology, a reference to their first meeting on a beach, when Damian was reminded of Calypso waiting for Odysseus on her island, ready to bewitch him with her mesmerising voice. In Burning Embers, Rafe calls Coral ‘rosebud’, a reference to her English beauty and her innocence.

My novels are set in countries that are exotic and foreign to the heroines, and often the heroes use terms of endearment from their native languages. In Aphrodite’s Tears, Damian calls Oriel agapi mou, which means ‘my love’, and in Concerto Umberto uses the same sweet nothing for Catriona in Italian: amore mio. In Indiscretion, Alexandra is Salvador’s amor apasionado (passionate love), his amante salvaje (wild lover). In Masquerade, Luz is Leandro’s querida (darling).

Sometimes, a heroine isn’t receptive to the sweet nothing. In my novel The Echoes of Love, Paolo uses the beautiful Italian language to express his love: amore mio, mia cara, carina mia. Venetia, though, knocks him back in this scene:

‘Stop calling me carissima. I’m not your darling,’ Venetia flared.

Sweet nothings are about creating intimacy, and both parties need to be in the right place for that. Venetia needs to be ready to be Paolo’s love, his darling, his sweetheart. The ‘my’ in a sweet nothing means a great deal – it says you are my love, my everything: you own my heart. That’s a lot to take in. But when you are ready: how beautiful!

So there you have it: a ‘darling’, a ‘love’, a ‘Calypso’ may be a sweet nothing, but it says a great deal about a person’s feelings and is actually a really precious ‘something’.