In our modern world it seems to me that there is a great and powerful need to hurry. If you have a dream, there is no time to waste, we are told: go out there right now and seize hold of your dream! But this is not the only path to a dream; and neither, perhaps, is it the best one. 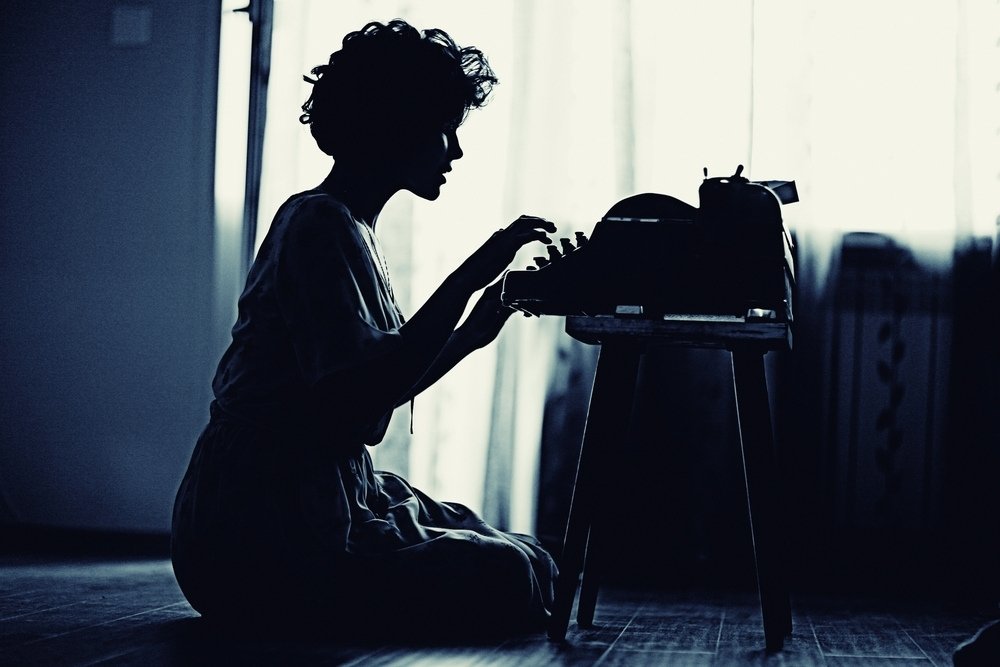 As a young woman, I burned with the desire to write. I was ready in so many ways: I had made the choice, in my early teens, that I would be a novelist; I had read and read to learn the craft, and attended university to hone the craft; and there were novels inside me, clamouring to be written.

However, I knew that my time had not yet come. I didn’t try to publish novels: I travelled, I got married, I had children and I ran my own business. Writing was a dream that I treasured in these years, something to look towards on the horizon. I ‘filled my paper with the breathings of my heart’ (Wordsworth), but they were notes jotted down in notebooks, not manuscripts. I knew that there was no time limitation on art; no actual pressure, beyond that which may be exerted internally, to act quickly on aspirations.

Have you heard the expression ‘late bloomer’? It is one which, I confess, I do not much like. Usually, it is used to refer to a child whose capabilities or talents are slower to emerge than others’. But in the creative world, it is also used to describe someone who hits their creative stride later in life.

A prime example is the English novelist Mary Wesley. Mary was a very successful writer, selling three million books. However, she didn’t publish her first novel until she was 70 years of age. (She had, in fact, published three children’s books before this, in her fifties, but they had made her no money.) The Telegraph calls the story of her literary career ‘one of the most uplifting in recent literary history’.

Other notable late bloomers in the literary world published their first novels in their fifties and sixties; for example, Laura Ingalls Wilder with Little House on the Prairie; Frank McCourt with Angela’s Ashes, Kenneth Grahame with The Wind in the Willows and Richard Adams with Watership Down. But in fact, in some circles you can be considered a late bloomer if you first publish as early as your forties, outside the scope of the New Yorker’s annual ‘20 under 40’ list of writers to watch.

You could be forgiven for thinking, based on the media, that new authors in their twenties and thirties are the only ones to watch. Of course we are reminded often that JK Rowling was in her early thirties when Harry Potter and the Philosopher’s Stone was published. But according to writer Kazuo Ishiguro, as quoted in the Telegraph, even writers in their thirties are not budding, but peaking.

I disagree. Age does not matter; talent matters – and passion and commitment and, above all else, experience. It is life experience that moulds a writer, and so one must live life in order to write about life. (As Thoreau put it, ‘How vain it is to sit down to write when you have not stood up to live.’) I also believe that patience is a virtue, and that waiting to write and longing to write my own novels has made me a far better writer and better equipped to manage all that the modern world of publishing requires.

I am left questioning: For what exactly is a late bloomer late? Absolutely nothing, is the answer. It is never too late to do what you have dreamed of doing; but equally, it is never imperative that you pursue a dream before you are ready. 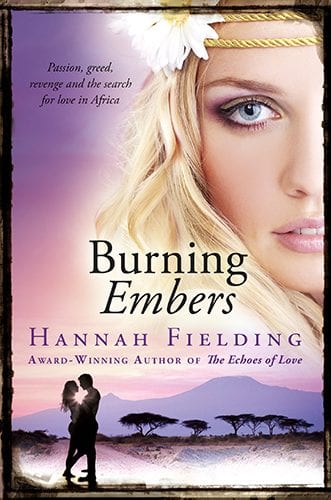